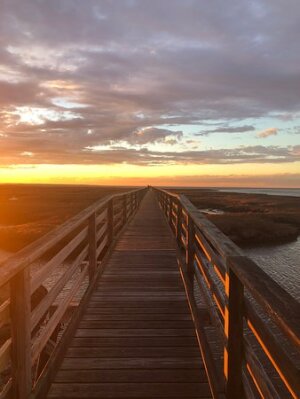 Paul was a graduate of Wentworth Institute with an Associate degree in Mechanical Design, upon graduation he was hired by Wentworth to work on an Airforce research and development project associated with Hanscom Airforce Base. He worked as a mechanical designer on an outer space research project for the study of the upper atmosphere. Some years later he transferred to the Airforce research program at Northeastern. While at Northeastern he received his Bachelor of Science and Engineering degree and later his Master’s degree in Business Administration. He was a professor of Mechanical Engineering at Northeastern. He opened his own business Financial Advertising at which time he got his Real Estate License. He worked part time in the real estate business on Cape Cod. As time went on, he became a snow bird in St. Martin and Florida. Paul enjoyed much of his time as an avid gardener and fisherman.

Funeral from the Robert J. Lawler and Crosby Funeral Home 1803 Centre St., West Roxbury on Thursday, July 22, at 9:00am. A Mass of Christian Burial will be celebrated in St. Theresa of Avila Church at 10:00am. Relatives and friends are invited to attend. Visiting hours in the funeral home on Wednesday, July 21, from 4:00 to 8:00pm. Interment Woodlawn Cemetery, Everett.

In lieu of flowers donations may be made in Paul’s name to Marino=Donnelly Foundation at http://www.marinodonnelly-foundation.squarespace.com